The popular ASTROX 99 series known for generating dominating smash power, is coming out with new technology and a new look ― in collaboration with men’s singles World No1. Kento Momota. The new ASTROX 99 goes a step beyond unequivocal raw power, gaining the ability to control the pace of the game.

Yonex worked hand in hand with Kento Momota to craft a racquet that would give him both power and the ability to convert defensive plays into offense; the result is an improved ASTROX 99 Pro where decisive power is accompanied by extended shuttle hold for enhanced defensive shot-making. 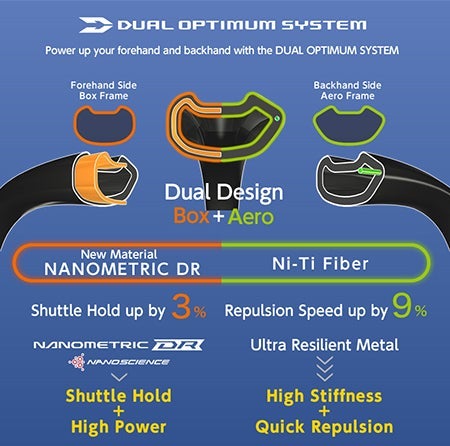 Power up your forehand and backhand with the Dual Optimum System. 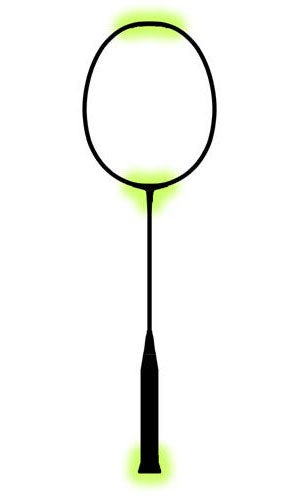 Ranjith K.
Just the racket i was looking for... absolutely phenomenal
Ajay
this racket is far ahead of any other racket i have used. phenomenal power and control. absolutely recommended